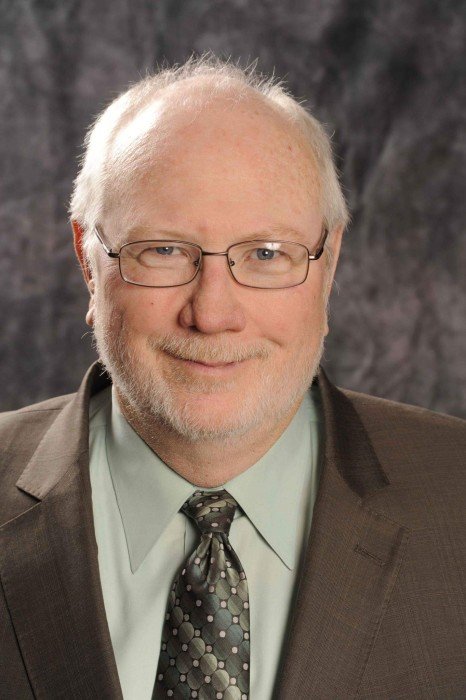 As we approach the one-year anniversary of the death of Dan Keating, I remember him as a special man who impacted so many lives as a healer, teacher, mentor, confidant and champion.  To mark the occasion, I share with you my tribute to my friend and teacher, originally penned shortly after his passing.

I miss you Dan.

My friend and colleague passed peacefully in his sleep on September 20, 2019.  When we learned of the news, the ABCD family stepped up in order to ensure the policies, initiatives and programs that Dan had worked so hard on would continue to move forward. After all, what better way to honor Dan than through his work.

Colleagues in Trenton and from around the state shared their sadness at the loss remembering “Dr. Dan” as a wonderful man who did tremendous acts of good, and who was passionate, decent, generous, and caring.  My favorite remembrance of him was as someone who possessed two seemingly incompatible traits one doesn’t often see in the same sentence, let alone to describe the same person; “Dan was a strong advocate and a gentleman,”

Yes, that was Dan.

For the past two years, I had the good fortune to be Dan’s lobbyist. He would always apologize to me because no matter what someone said or did, rather than challenge and counterattack, he would empathize, understand, and try mightily to make them see the fuller picture. There were some who drove him crazy and I will take their names with me to my grave, but he was incapable of giving up on people and of not seeing their humanity. After one of his apologies I finally realized and said to him, “Dan, ABCD doesn’t need 2 pit bulls. Anger is easy The community needs you to be who you are.”

Over the days it took to clean out his office, it became clear to me just how much the individuals he advocated for, the students he taught, and the family he loved, meant to him and that time was no longer on his side. A notation he made on his final ABCD Board meeting agenda stated, “slowing down is not an option.”

Dan fought for the dignity of others, while never forgetting the dignity of those with whom he disagreed and fought against. He stood so that others might achieve their highest level of purpose, all while modeling a life full of meaning and for others – a life of high purpose. He gave his life and his heart, serving as an inspiration for those that might follow.

© Copyright 2020 The Alliance for the Betterment of Citizens with Disabilities | Designed by Meris, Inc. | Site Map